The computers are organized, IPhones programmed, synced, apped, and we know how to operate them, more or less.  We’ve bought, tried on, returned and made final decisions about our clothes, shoes and travel accessories.  We’ve had  inoculations for every imaginable disease (painful and expensive), had fresh haircuts, color, manicures, pedicures, teeth cleaning and medical exams.  We’ve seen our attorney to update the trust and the living wills.  Tim has made plane and hotel reservations, insurance arrangements, handled bill-paying and banking  instructions, and crammed the remainder of our belongings into a 10 x 17 temperature controlled storage space in Atascadero, California.

Our friends and family have treated us to lunches, dinners, cocktails, phone calls, emails, gifts, cards and good wishes.  Sparky’s new master sends us glowing reports of his progress and happy new life.  The new owners of our house are ecstatic and settled.

I am nearly  hysterical with anticipation.  Tim maintains a calm demeanor but I know in his Libra heart he’s anxious, too. We have made 10,000 small decisions, not an easy thing for two people whose mutual astrological sign involves scales and blind justice. To-do lists roll around in our brains at 4 AM, 4 PM and every hour in between.  I have to remind myself that there ARE drugstores in Buenos Aires,  I can cook in almost any situation if I have my good chef’s knife, it’s not a punishable offense to wear black shoes with Navy blue patterned pants, and that our very capable daughters can run their families and lives even if we aren’t in the country. 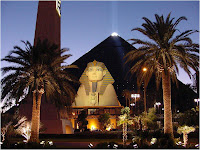 Here’s the schedule so far.  We will post changes in it as they occur:

Thursday June 23: Drive to: Las Vegas at the Luxor

Friday June 24:  Flagstaff at the you-don’t-want-to-know. 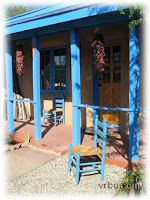 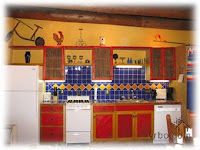 Wednesday June 29:  Amarillo, Texas, where I endured an undistinguished career at Amarillo High School in the 50’s.  Another name-free hotel.

Thursday June 30:  Oklahoma City, for a visit with our dear friend Fran Morris.

Sunday July 3:  Dallas, Texas, where we’ll get to have dinner with my pals Ted and Margie Debosier. 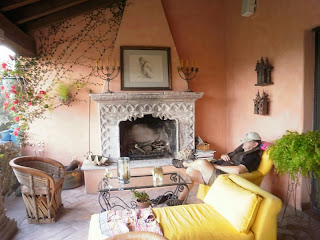 2012 SCHEDULE
• January 3 –  February?:  Drive to:  San Miguel de Allende, Mexico, various locales.
• March, April, May, June 2012:  Travel by car back to Austin, then fly to California for a few weeks. Probably fly to Florida and go by cruise ship to Europe. Plans in the works.
• July 1 – August 31:  Florence, Italy, renting an apartment from our dear friend Martha.
September 1 – 30:  Trieste, Italy, housing to be decided. 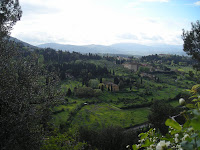 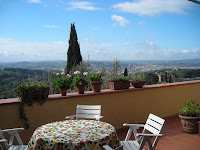 Today we are actually folding clothes and putting them into suitcases to be weighed, deciding what else will fit in the overloaded storage space and guilt-squeezing daughter Robin into jamming more stuff into her garage.So there you have it. I can’t imagine anyone has read this far, but at least you have some idea where we’ll be.We’ll be in touch as we move along. Thank you for your kind wishes. We will take you all with us as we launch into this thrilling (read challenging) adventure.